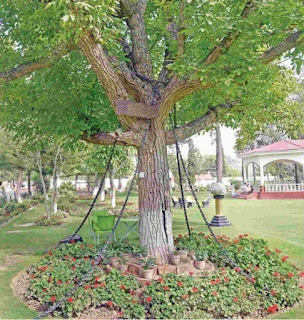 The valley of Flowers National Park is one of the most beautiful mountain wildernesses of the western Himalayas, celebrated for its meadows of endemic alpine flowers where more than 600 Himalayan species grow in an area of less than 2,500 hectares. Travel to Nanda Devi that throws open the door of this Verdant jewel to nature- enthusiasts all over the world. 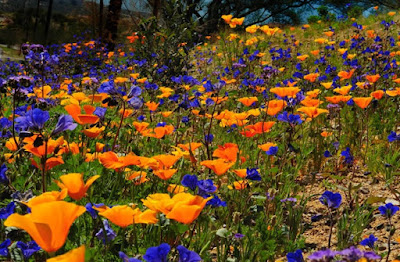 Here is some interesting fact about this national park,
which is maybe unknown to you

1 Nanda Devi was first discovered in 1936 and in 1980 declared with an area of 325 miles as the natural reserve. In 1988, it was included in the list of UNESCO world natural heritage sites.

2 The Valley of Flowers is situated near Joshimath in the Pushpawati  Vally , which is about 23 km northwest of the Nanda Devi  national  park.

4 The 25,636-foot-high Nanda Devi is the second highest mountain of the Himalaya, after Kanchenjunga.

5 The Valley of flowers remains open from June to September end. The rest of the year the Valley gets covered by snow.

7 The Valley Visited by the Climber F. Smythe who wrote a book publicizing the ‘Valley of Flowers”.

9 The best way to explore the park is trekking the 9 miles. The nearest trekking starting point is Joshimath in Garhwal.

IMAGE COLLECTED FROM INTERNET
Posted by Basket of Story on May 13, 2019 No comments: 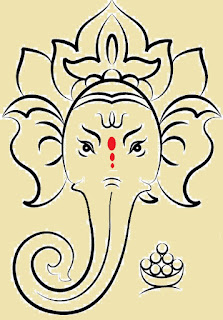 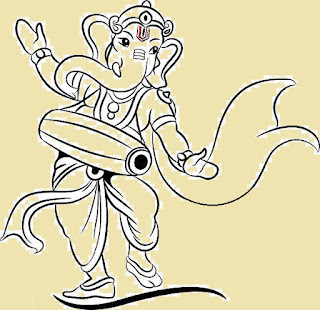